It’s that All Pumpkin Everything time of year again, where every brand seems to be releasing a new limited-edition product flavored with that nostalgic, seasonal spice blend. Everything from our coffee to breakfast cereals is available in a pumpkin spice flavor! But, if instead of opting for the gimmicky store-bought products, why not try making your own delicious pumpkin-infused goodies from scratch?

These three recipes are simple to make, and all use fresh pumpkin puree that you can prepare at home. Get your pumpkin fix and try one of these tasty fall recipes that are perfect for sharing! 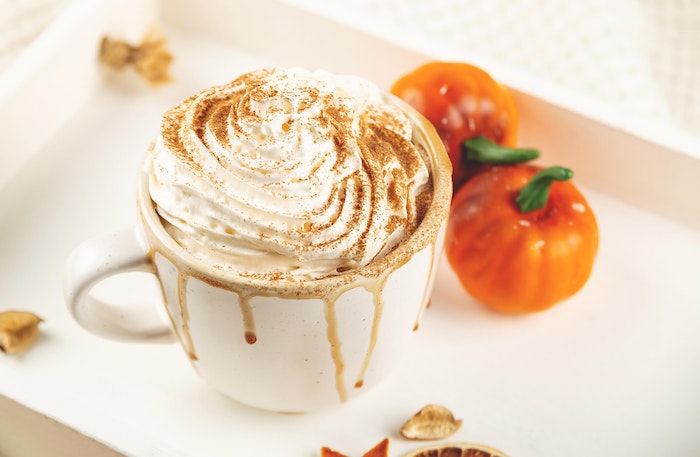 Want to make your own pumpkin spice lattes at home instead of shelling out six bucks at your local coffee shop? Brew up some of this syrup instead! It also makes a fabulous topping for ice cream and other sweet autumn treats.

That’s it! Now, to make your pumpkin spice latte with your new syrup, ad a few spoonfuls into 2 cups of milk, heat it up, then mix it in the blender so it’s super frothy. Pour in some hot coffee, and then top it off with all the fancy fixings, like caramel drizzle and an extra sprinkle of cinnamon. 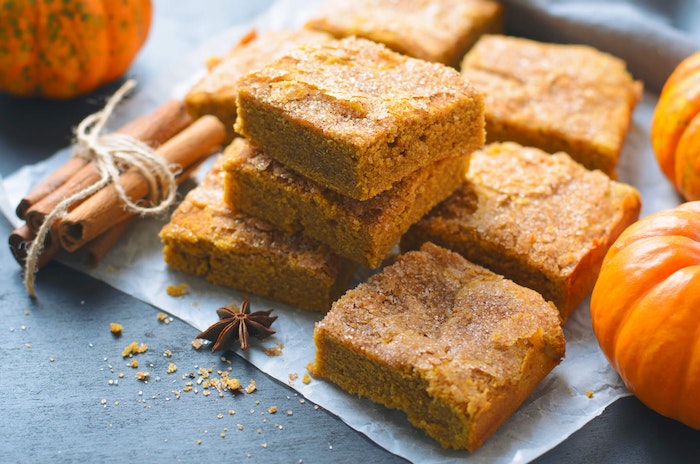 If you’re gonna do coffee time right, you’ve gotta have something tasty on the side. These low-calorie pumpkin blondies are so decadent, you won’t believe they’re actually kind of healthy! They’re made with coconut sugar, which has a much lower glycemic index than regular cane sugar. So go ahead and enjoy a second helping of these easy-to-make blondies—they’re great for an after-dinner treat or a midday pick-me-up! 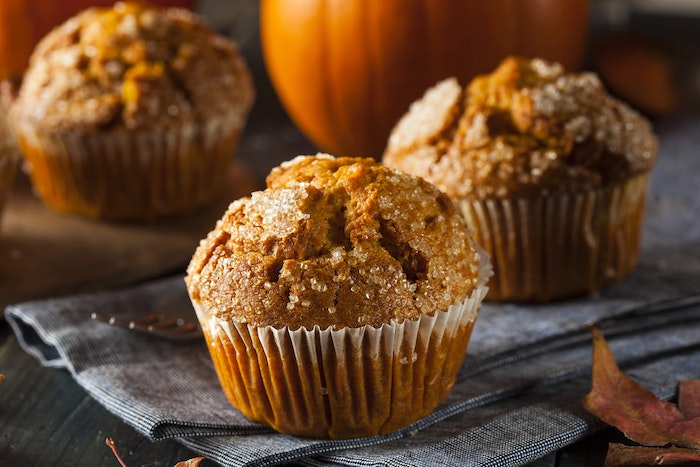 Double down on the fall flavors with this maple-infused pumpkin muffin recipe! For a simple breakfast on the go that’s great on its own or warmed up with a little butter, you absolutely must whip up a batch of these sweetly-spiced, aromatic treats.

These delicious muffins should keep in the fridge for four days, but can also be kept frozen in a freezer-safe bag for three months! Just pop them in the toaster oven or microwave when you’re ready to eat them.

If you didn’t grow any pumpkins in your garden this year, that doesn’t mean you’ll have to miss out on enjoying these tasty pumpkins treats! We’ve got plenty of pumpkins available this fall at SummerWinds California, so visit any one of our locations to stock up in time for the upcoming holidays!