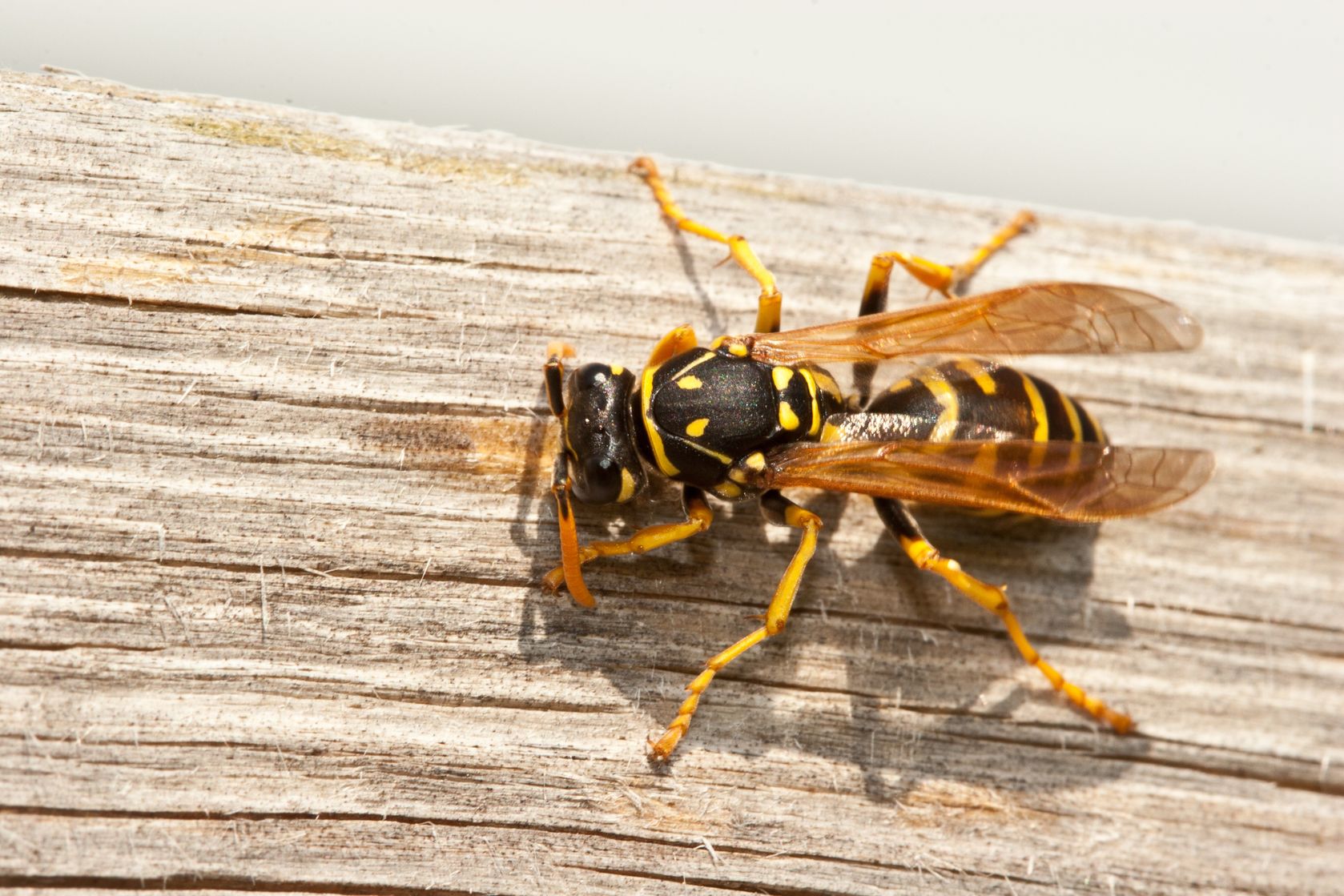 How to Avoid and Get Rid of Yellow Jackets

Yellow jackets have become public enemy number one in the Bay Area as reports of stings have increased by 83 percent.

The SF Gate reports, “After a winter of heavy winter rains pounded Northern California and pulled the state out of a five-year drought, the region is as welcoming to wasps as a five-star hotel. Explains Nola Woods, a spokesperson for Contra Costa vector control: ‘When there's ample food and shelter, [yellow jackets] are healthier and survive longer, then they're able to reproduce more.’

By summer, the Bay Area rains had long dissipated and hot temperatures seeped into the climate. As the flora shriveled, yellow jackets set their sights on alternative food sources – the bounty on human plates.”

How to Protect Yourself from Yellow Jackets

Late summer and early fall is the busiest time of year for yellow jackets and may disrupt gardening routines. These pesky, aggressive insects are least active at night, making it the best time to mow the grass or work outdoors. Wearing protective clothing while working outdoors in the cool of the evening or morning should keep you safe from stings.   Also, any type of food attracts yellow jackets this time of year, so the best way to avoid them is to keep your meals covered or avoid eating outside altogether.

How SummerWinds Nursery Can Help Trap Yellow Jackets   At your local SummerWinds Nursery location, you can find a W·H·Y® Trap to catch and get rid of these little buggers. Because this is a trap, you don’t have to spray anything on your garden that might cause harm.

According to the W·H·Y® Trap website, the trap, “Can be used outdoors wherever there is a paper wasp, hornet or yellow jacket problem. We recommend the trap be placed at least 20 feet away from an outdoor activity area, such as a patio or deck. The W·H·Y® Trap will capture more paper wasps near a house structure, and more hornets and yellow jackets near a natural setting of bushes and trees. It can be highly effective to place multiple traps around the perimeter of a yard or area where insects are entering. The trap should also be placed at least 20 feet away from a known yellow jacket nest.”

The rise of yellow jackets is disrupting many local residents’ outdoor activities, but the above tips and traps can help you work around them. How are you and your family avoiding stings this year?